Helly is having a sale on her kits at the Ahhh Scrap store, 50% off, over the Labor Day Weekend. This allowed me to pick up a few of her new offerings: Could be Happy, Crime of Fashion, Gypsy (which I bought before but which got lost in the great computer crash) and her new one, Wicked Cool.

Not on sale, but one that I had to get for my Little Diva is Lil Drama Mama, which might also prove useful if I should chose to do something with my mother & sister.

I immediately got to work with Wicked Cool:

Juan hit a walk off grand slam home run to finish off Friday's game, so I had to add the arrow to indicate that is was "OUTTA HERE"! These were all quite fun. Then I took Wicked Cool and some element from Hard Rock Mama to come up with this layout for Matty:

The boys were asking me about paw prints - well it is that time of year - but I'd rather they focus on winning a pennant first.

This one of Jon is done using just Hard Rock Mama in one of my favorite layout formats:

My next assignment....get ready for fall instructional league!

Man I have missed troll boy!

The Duct Tape Alpha is from Maria LaFrance at Digital Freebies. The Metal Alpha is by NettzieB.
Posted by Dianna at 10:19 AM No comments:

This finishes the Jurassic Art layouts for the 2008 GCL Twins, which does not preclude me from using the kit elsewhere. This was a batters only set, unlike the Under the Sea set which is both pitchers and hitters. Just a reminder, but you can find Angela Sharrow's Jurassic Art kit at Digital Freebies.
Posted by Dianna at 7:32 PM No comments:

Well, I went through all my back up discs last night, and aside from the new stuff I had just downloaded prior to the the computer blowing up, there are a LOT of kits I'm missing, including some of my favorites, like the BoHo collection and Wild Kingdom.

And while I'm not adverse to re-purchasing one or two kits, the prospect of loosing all that stuff is not really pleasant. So I'm going to have to try something - maybe Saturday - to recover that stuff. After all the hard drive should still be usuable, I just need to find a way to wire it into the new system.

In any case, one thing I did run across was the work file for the Catfish piece I'd done in April. I was sort of pleased by this because I'd used it for a while as my wallpaper at work. This lead to two things. The first is that it needed to be redone, because some of it just wasn't working.

The other was that the kit had possiblities that I'd not seen before.


The kit in question is Maria LaFrance's Under the Sea, which has been retired and is no longer available, although she has an Album set available using the theme. And for some reason the colors got me thinking of the sea and the "Gulf Coast" part of Gulf Coast league and so...I went home and tried it out.

The result is the "Gulf Coasting" layouts which I really like. In fact, I like them enough that I want to do a whole team set using the theme, although I'm sure I'm going to miss a player here or there. I haven't seen Angelo pitch, for example, so I have no pictures of him.

The first set however: That's been kind of the interesting thing this year with the baseball layouts...None of the baseball themed kits seem to work because they were mainly created for little leaguers. Besides, it would get boring really fast to do the same thing over and over again. So I have to "discover" kits that work.

Jurassic Art is one of them, strangely enough. Under the Sea, which was designed for creating aquarium pictures, is another, giving the underlying theme of baseball on the Gulf Coast.

I've found several really nice ones that work. I wish I could find some more. I really wanted the Wild Kingdom kit to scrap the rest of the L-Tigers pictures with, but lacking that, I guess I'm struck using Afican Beat.

In any case, I was looking at the Album set last night and liked some of the layout ideas in it - like using the buckle as a frame - so I'll have to see about incorporating them into the layouts for the guys I've yet to get too. I might just have to buy that album set for the heck of it.
Posted by Dianna at 12:38 PM No comments:

Chaos Priestess has been a very busy girl and has come up with a number of new tagger sized kits - and mini add-ons for each - which are now available Digital Chaos.

Enchanted Night, Magikal Worker, Natural Magik, Love Is are all new. Also available is Wiccan Pride, Purple Glory, Thinking Pink and Feeling Blue. A total of 36 tagger sized add-ons are currently available for free - and no, you don't have to buy anything to get them!

I just downloaded a bunch this evening, and while I've not had the chance to play with them yet, it's largely because I wanted to work with one of Yarrow's new kits, called Minutes to Midnight. This is an absolutely beautiful Cinderella themed kit and - OH Yes - there is a Freebie Add-On so you can try it before you buy it.

Tonight, Miss Diamond wishes to share with us the story of how a little wild kitty became a feline princess. Hey...if they shoe fits...

On a slightly more mundane use, I did take it out to the ballgame:

While I'd like to snag the full versions of several of Chaos Priestess newest offerings, it will have to wait until my next paycheck. I've already overspent on this one - but hey I got some really cool stuff with it!

In the meantime, I have the Add-ons to play with!
Posted by Dianna at 8:39 PM No comments:

One of the things that I overlooked as a new release was kit called Boy Crazy by Dale Ann Cubbage (DC Designs).

It was the Freebie Quick Pages that attracted my attention. Some of the girls at the Miracle games were complaining that this years crop of baseball players looks too muck like well...baseball players.

So while this was a bit of silliness, I think it works out perfectly for the younger crowd. I've not showed them to the boys yet - they'll probably think I've gone over the deep end.

The alpha is the Duct Tape alpha by Maria LaFrance, also available from at Digital Freebies.

And also, just for fun...Missy was doing some campaigning at Bobblection night, but this was the only shot that turned out.

The Bandana Alpha is from Free Digital Scrapbooking.

The funny thing is, I haven't used the quick pages yet, but the bracket albums that come with the bundle have been very useful.
Posted by Dianna at 1:18 PM No comments:

Email ThisBlogThis!Share to TwitterShare to FacebookShare to Pinterest
Labels: baseball

With the season nearly over, it strikes me as the wrong time of the year to do more layouts as I'm never going to get them signed. However, as Andres said "There's always spring training."

In any case, Juan Sanchez has been on a tear the the other reason for doing these is to use them in the game recaps. As I only had like two pieces for him, I thought I should expand that selection a bit.


I also have to say, as far as autographing is concerned, this year's batch has been been memorable for having a pair of stubborn ones in it. Danny Ortiz is notable, although T.J. says he fine, I can never get him to stop long enough to use the pen. Aaron was okay until he signed the Autograph deal, now he acts like I'm suddenly going to list this stuff on e-bay.

And get what? 50 cents less my sellers fee? Let's get real here. It costs me $2.50 just to print these things, not to count the time that goes into putting them together.

As before the Jurassic Art kit is by Angela Sharrow and is available from Digital Freebies.

Speaking of which, it is new release Tuesday at Digital Freebies. Unless you like ploppers however, there seems little on today's offering that I find of interest. A couple of Alphas and maybe the brad factory - as I was kind of looking for some brads for the Jurassic Art kit.
Posted by Dianna at 12:58 PM No comments: 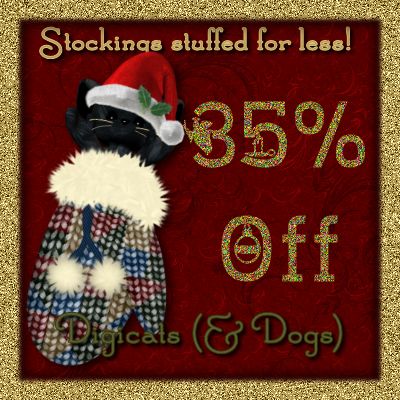 Save 35% off selected Digicats items including kits and poser packs, PU & CU, at DigiStyle Designs and Mystical Scraps! 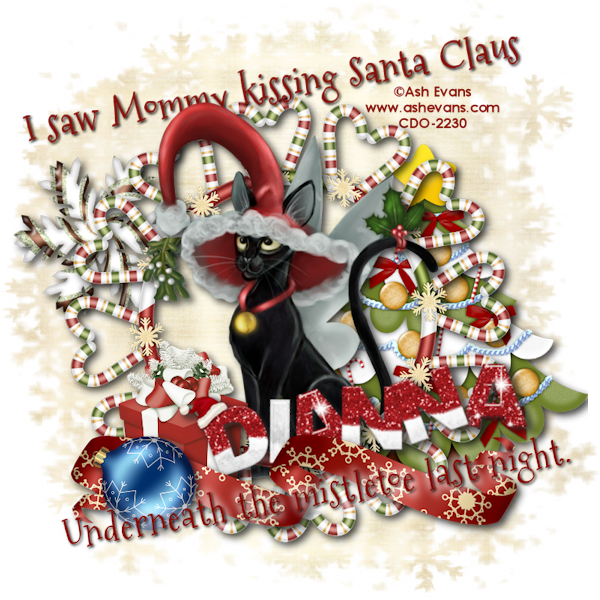 Digicats (& Dogs) by Dianna Richards is licensed under a Creative Commons Attribution-NonCommercial-NoDerivs 3.0 Unported License.
Permissions beyond the scope of this license may be available at http://digicats.blogspot.com/2011/10/league-pages-and-tou.html.

A Note About Passwords

Passwords for the freebies on this blog are sensitive to both case and punctuation. The easiest way to deal with them is to copy the word in between the quotes in the blog train post and then past it into Mediafire when it asks for the password.